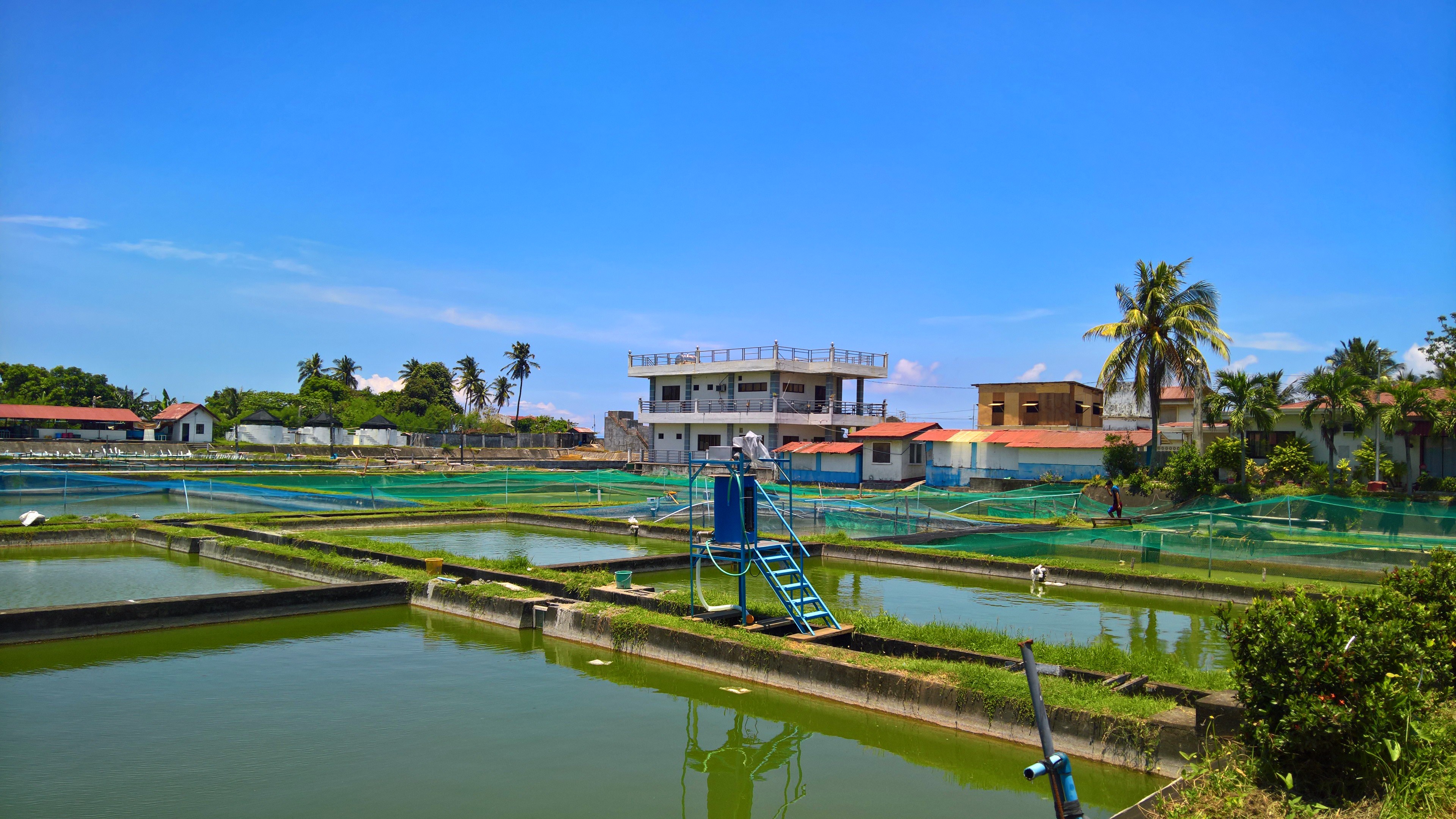 Known as the Fishery Biological Station Complex (FBSC), NFFRDC is a 2.5 hectare research center of the Imstitute situated in Butong, Taal, Batangas. Formerly a demonstration farm of the Batangas Provincial Agriculture Office, it was acquired by BFAR in 1986 primarily due to its proximity to the Pansipit River and Balayan Bay, an ideal site for research on commercially important finfishes of Taal Lake and Balayan Bay. 12 freshwater ponds (ornamental & indigenous fish).

The Center serves as the main repository of researches in Taal Lake and is involved in the conservation efforts of the lake and its resources. The center is also exhausting its efforts towards the conservation of Sardinella tawilis, the only freshwater species of the genus Sardinella in the world.

Known for its R&Ds ornamental fish, the Center have made its niche in the research community for their pioneering research and development on induced breeding of the giant trevally Caranx ignobilis.